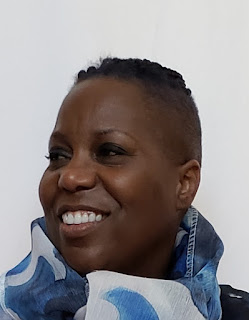 You can’t get away from fashion, and it seems you can’t get away from the fashion critics either.
I was minding my own business and listening to the business news. The next thing I know, this political something or other, Roger Stone, is discussing the expensive wardrobe and taste level of Paul Manafort. Now, Paul Manafort is the former lobbyist for Ukraine (but really Russia,) turned head of the presidential campaign for then candidate, Donald Trump.
Stay with me.

Manafort is on trial for tax evasion with more trials to come. But let’s get to the fashion, shall we?
It turns out that your boy Paul really likes expensive suits. He also has a penchant for the Avant-garde. (The prosecution showed his love of ostrich jackets and snake skin coats.)

Anyway, even though no one asked him to, Roger Stone decided to turn fashion critic saying,“It’s what an aluminum siding salesman from Ohio would wear if he became a millionaire,” Stone said.

Daaaaang, but Roger wasn’t done, he went on to say that Manafort’s, Italian suits, (a million bucks worth from just one tailor) never fit Manafort properly because his thick body didn’t fit the svelte design. And he still wasn’t done. Paul added that “Manafort had the view that if something was expensive, that meant it was good.”

Well, you can’t blame your boy for trying.

The fact that I was sitting in my sewing room, listening to the financial news hearing a political something or other critiquing the wardrobe of an American/Ukrainian (Russia) operative who is on trial for some of everything, discussing an overpriced, ill-fitting wardrobe is like one of Manafort’s jackets—priceless.

Here’s the thing; most of us can say that we have bought something that we believed to have been wonderful, just because it was expensive. Later, we found it to be ill-fitting, the wrong color and just plain too much money.

Manafort is on trial, if guilty, (she said laughing) his crimes will be exposed. But one look into that closet exposed my own past habits of buying something that was supposed to be good just because it was expensive.

I don’t care much for Stone or Manafort, but both have shed light on something we should all think about.

Being a good person and trying to look like an important person are two very different things. Ask any hard-working Ohioan and they will tell you that throwing good money after bad crap still won’t make that crap good.

Be you, be well be a good person.
Bertice Berry, PhD.

Do You Have Style? Do you have style? Don’t answer too quickly and please don’t try to feign indifference. Style is more than wh... 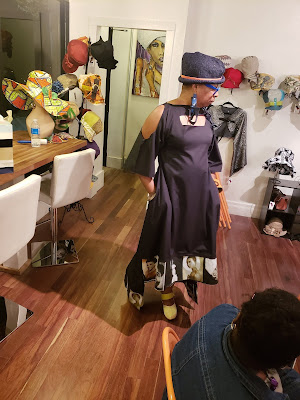